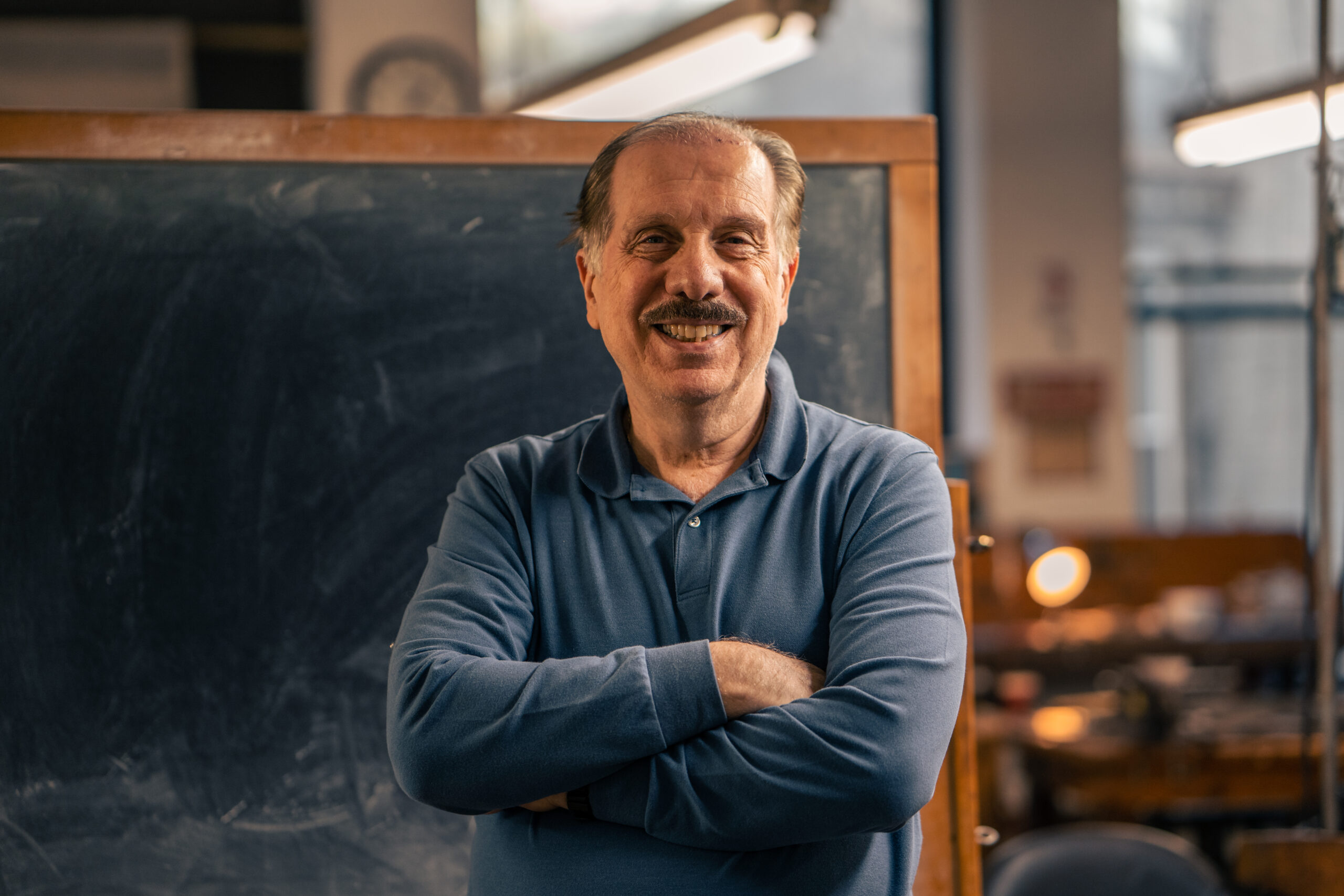 Robert Streppone is the founder and director of Studio Jewelers, Ltd. a jewelry trade school. Since 1979, Mr. Streppone has taught thousands of students from every corner of the world the art of jewelry making and all major techniques of the trade. Mr. Streppone has guided the school to licensing by the NYS Education Dept., accreditation by the Accrediting Commission of Career Schools and Colleges (ACCSC) and approval by the US Dept. of Education. Mr. Streppone holds both a B.S. and a M.S. in Industrial Arts Education as well as a AAS Degree. In addition, Mr. Streppone holds both a public and private school teaching license (NYS) and a private school director license (NYS). Studio Jewelers is the only licensed and accredited jewelry trade school in New York offering full time programs, which include, but are not limited to, metal fabrication, wax modeling/casting and diamond setting. 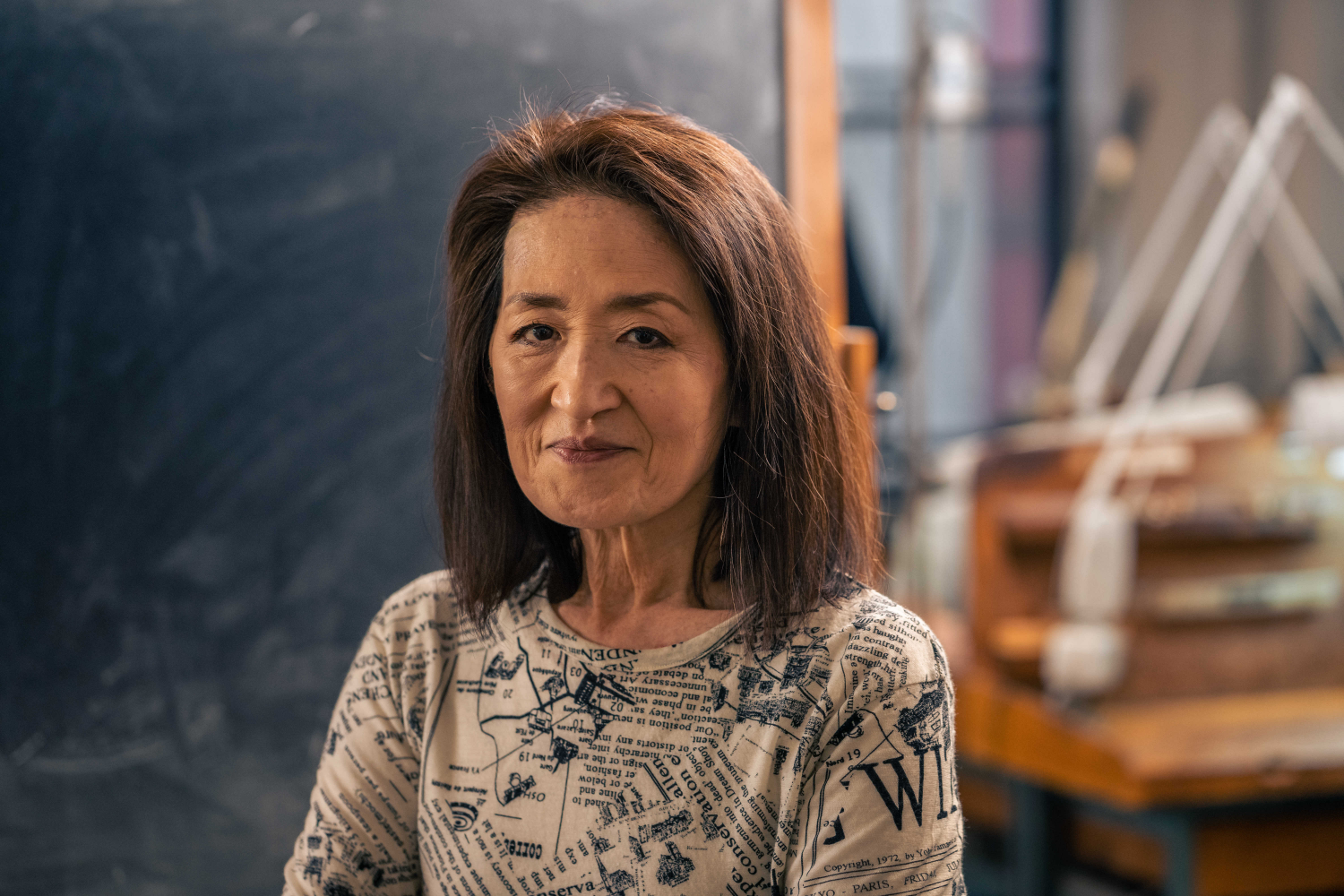 Hiroko M. Streppone is the founder and president of Hiroko Designs, a fine jewelry manufacturer since 1984. Trained both in Japan and the US, Hiroko has exhibited her work throughout the US, Europe and Asia, and at all major jewelry shows, including JA Show NYC, American Craft Council (ACC) Craft Show Baltimore, and the Las Vegas Jewelry Show. Hiroko’s jewelry appears in many fine jewelry boutiques and museum shops around the US and continues to appear in many trade magazines. Hiroko is a member of the International Jewelry Design Guild (IJDG). She is a NYS-licensed instructor at Studio Jewelers, Ltd. 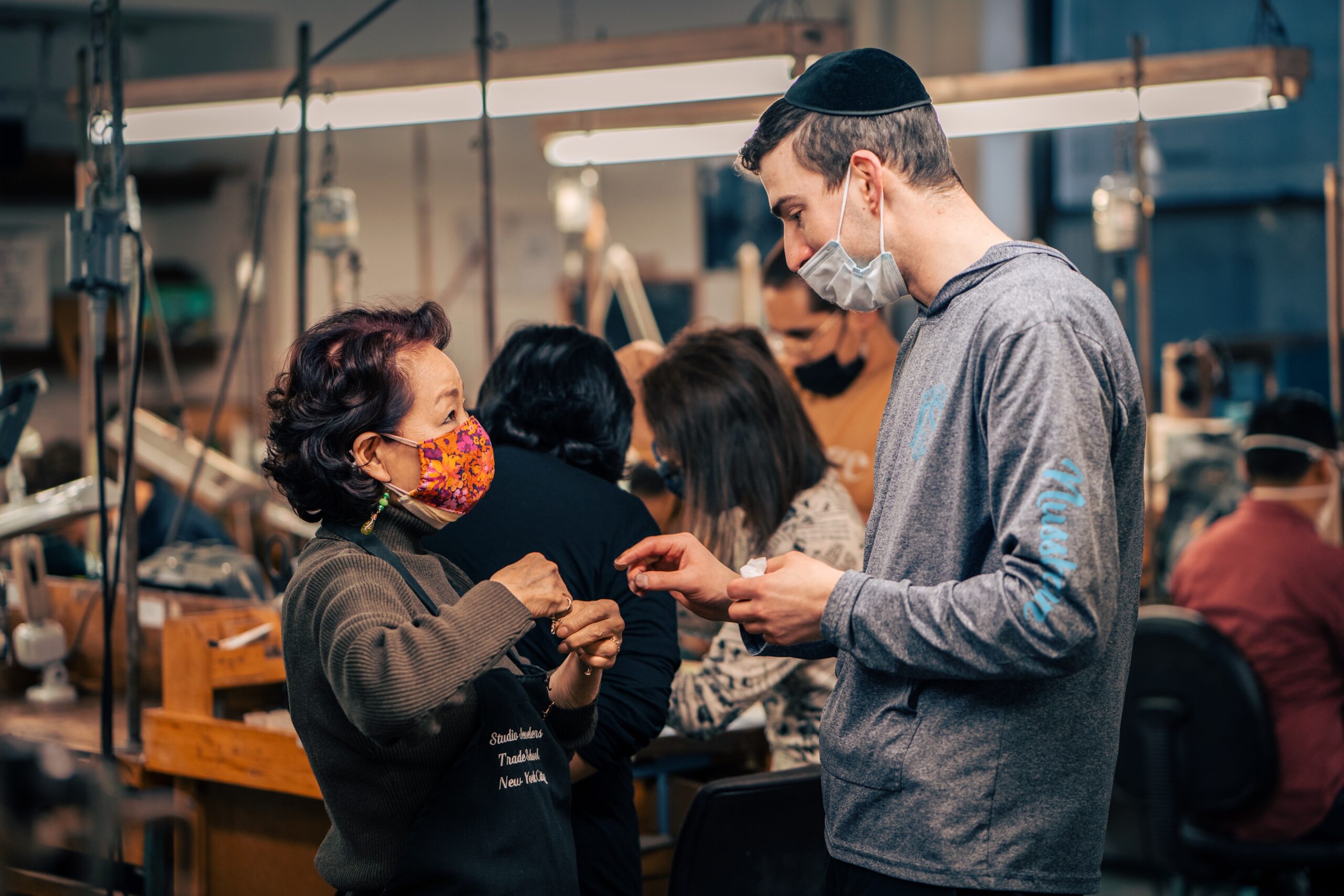 Michiyo Fujiwara has worked for major jewelry firms as a designer for many years before becoming a freelance jewelry designer, creating original jewelry models for both small and large jewelry companies alike. Michiyo is the founder of Michiyo Collection, a fine jewelry company. She has over 20 years experience in the jewelry industry and is widely recognized by her peers as one of the best model makers in the business. Michiyo is a NYS-licensed instructor at Studio Jewelers, Ltd. 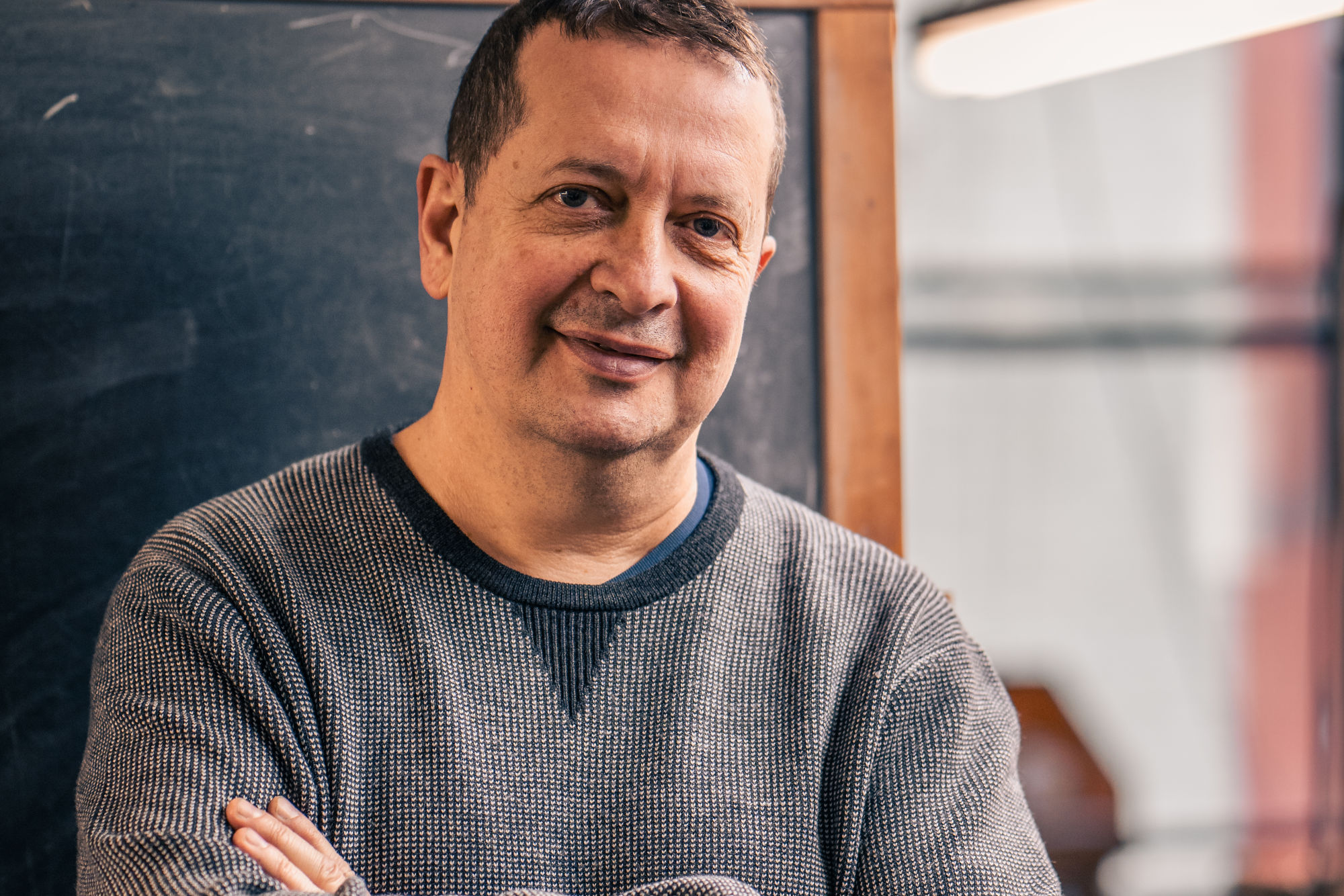 A graduate of University of Chemical Technology in technology of paints and lacquers and industrial design, Borislav Goynatsky started his jewelry career in 1993 working for Stephen Dweck jewelry company in Brooklyn. After two years at Stephen Dweck and also taking courses at FIT he moved to Seaman Shepp workshop, also referred to as The Trianon Collection. At Seaman Shepp Boris continued as a jewelers while starting to do some design work.

In 1997 he started teaching at Craft Students League and joined Featherstone Design. In 2007, he started teaching rendering and jewelry design here at Studio Jewelers LTD. Boris has taught wax modeling at several workshops in New York and he has also taught mechanical drafting at FIT.

Boris is married and a father of three children and has two grandchildren.